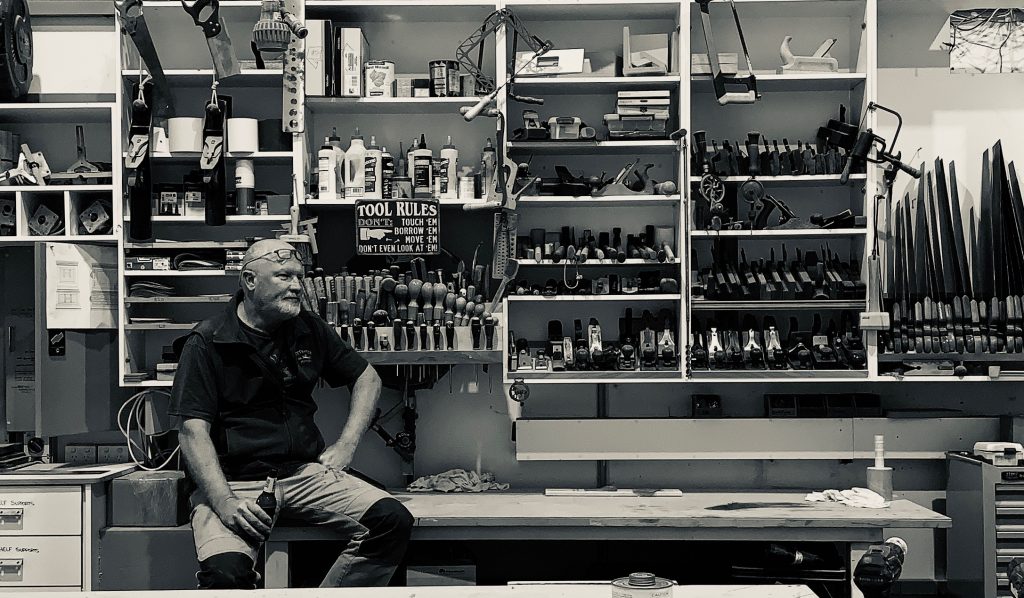 Pete’s journey started back in 1981 when he was just 16 years of age. He trained ‘one on one’ with a Master Joiner and founder of Pittwater Joinery. He took over from his retiring Master at the age of 25 and continued growing the business together with his wife and later two children.

Pete’s enthusiasm and dedication to both the trade and his family has seen Pittwater Joinery become one of the most preeminent Joinery companies in Australia.

Pete serves his clients with a wealth of knowledge, experience and old school certitude.

His love of the trade runs deep and provides him with a strong sense of purpose and fulfilment.

As a building block to the company’s success, Suzie brings with her a wealth of experience from her previous roll as a Legal Secretary of over 13 years.

Suzie’s dedication to Pittwater Joinery and her family has seen the business run smoothly since she started back in 1990. 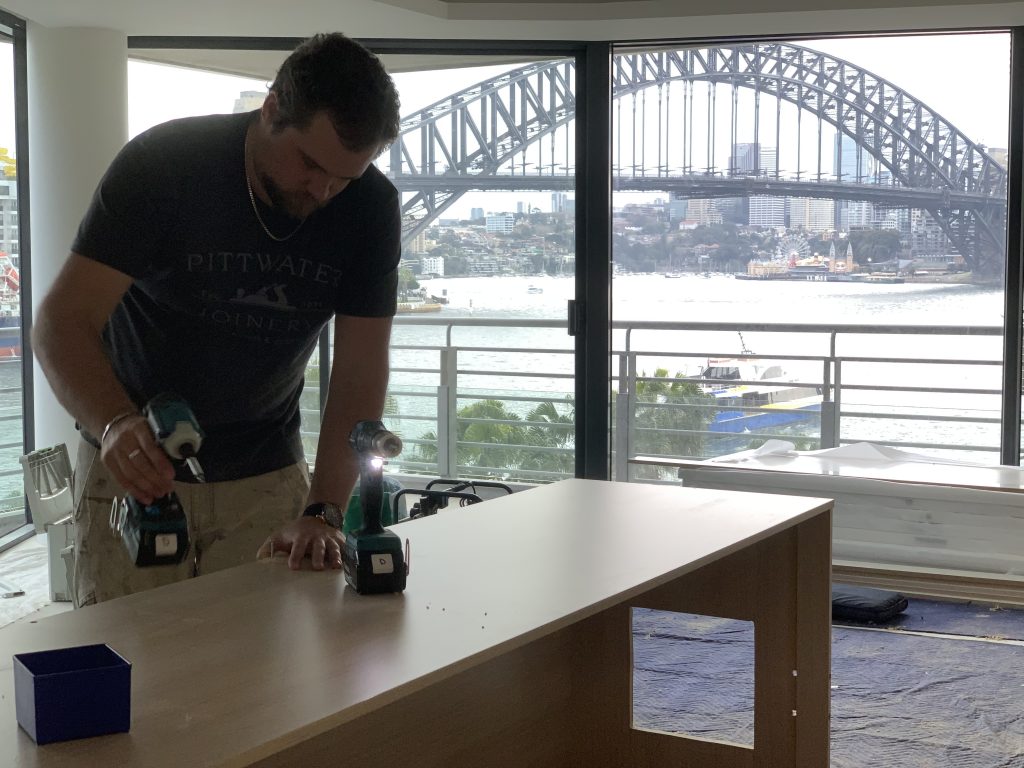 Dirk’s dream as a young boy was to follow in his father’s footsteps.

That dream began in 2007 and from that point Dirk has honed his skills as a tradesman and also developed the technological side of the business including nested based manufacturing, CNC machining and building suitable network infrastructure.

Working ‘one on one’ with Pete he has gained the knowledge, skill and deep love of the trade that ensures his bright future. He now gets to pass on those skills to the next generation of up and coming tradespeople.

“As a Family team we offer you the very best in workmanship and strive for complete customer satisfaction on all our projects.”